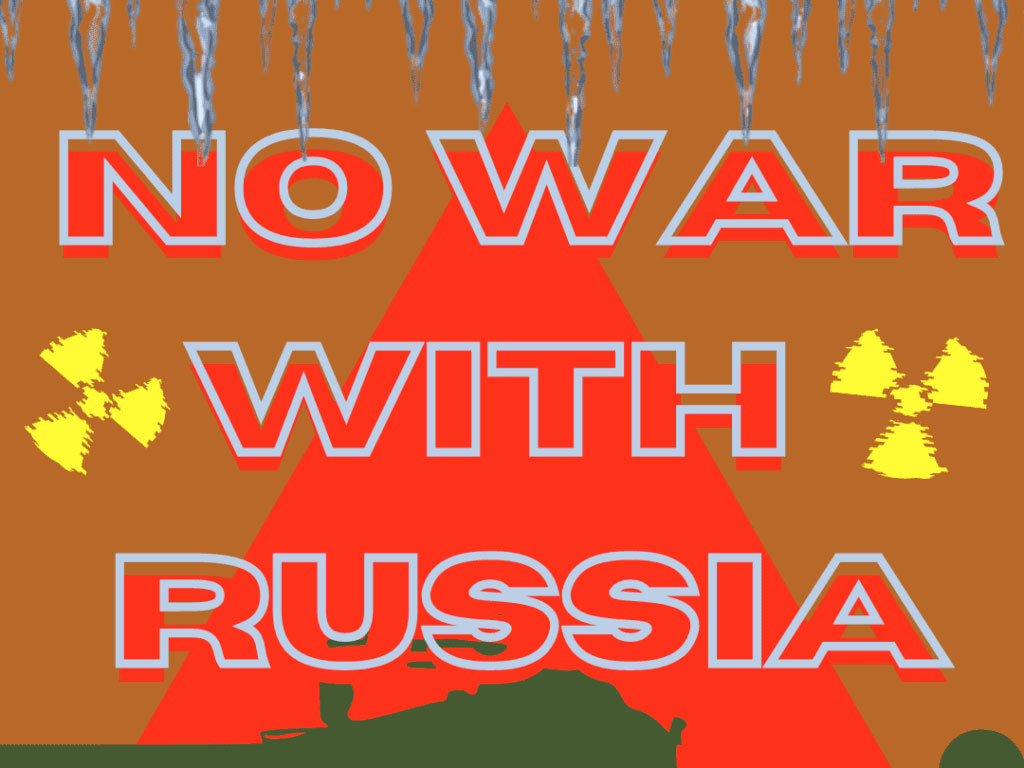 Posted at 12:17h in Uncategorized by draindrop 0 Comments
0 Likes

All we are hearing about these days from Washington is a likely war with Russia over Ukraine. Even the President of Ukraine has begged Biden to cool it, to stop the confrontational rhetoric that has the potential to lead to a devastating war: tens of thousands of deaths, economic warfare with the potential to trigger a global economic meltdown, even the possibility of nuclear war and the end of life on earth, as we know it.

But everywhere, the hawks can hardly wait for war, it seems, since it is profitable for so many of them. For example, the CEO of arms contractor Raytheon said this recently: “…[W]e are seeing, I would say, opportunities for international sales. We just have to look to last week where we saw the drone attack in the UAE, which have attacked some of their other facilities. And of course, the tensions in Eastern Europe, the tensions in the South China Sea, all of those things are putting pressure on some of the defense spending over there. So I fully expect we’re going to see some benefit from it.” — Greg Hayes, Raytheon CEO

This statement was made right after Raytheon bombs were used in Saudi air strikes in Saada, Yemen, that killed at least 80 people and injured over 200. Raytheon’s CEO Greg Hayes was celebrating that war is good for business, and that profits abound from it.

With Washington talking about arms sales, troop deployments, and war, there must be a strong and clear demand for creative, consistent diplomacy. 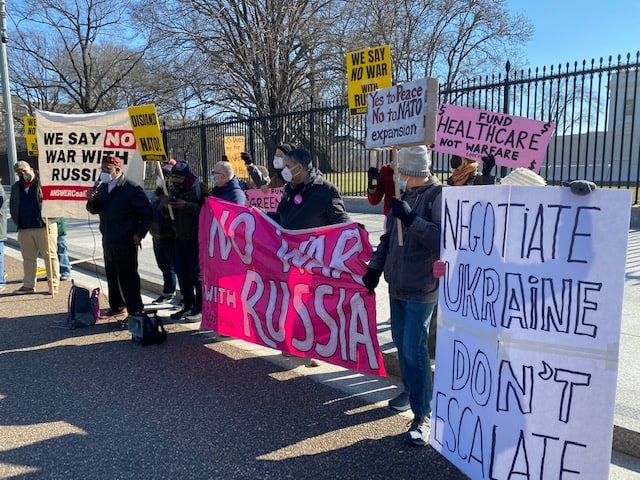 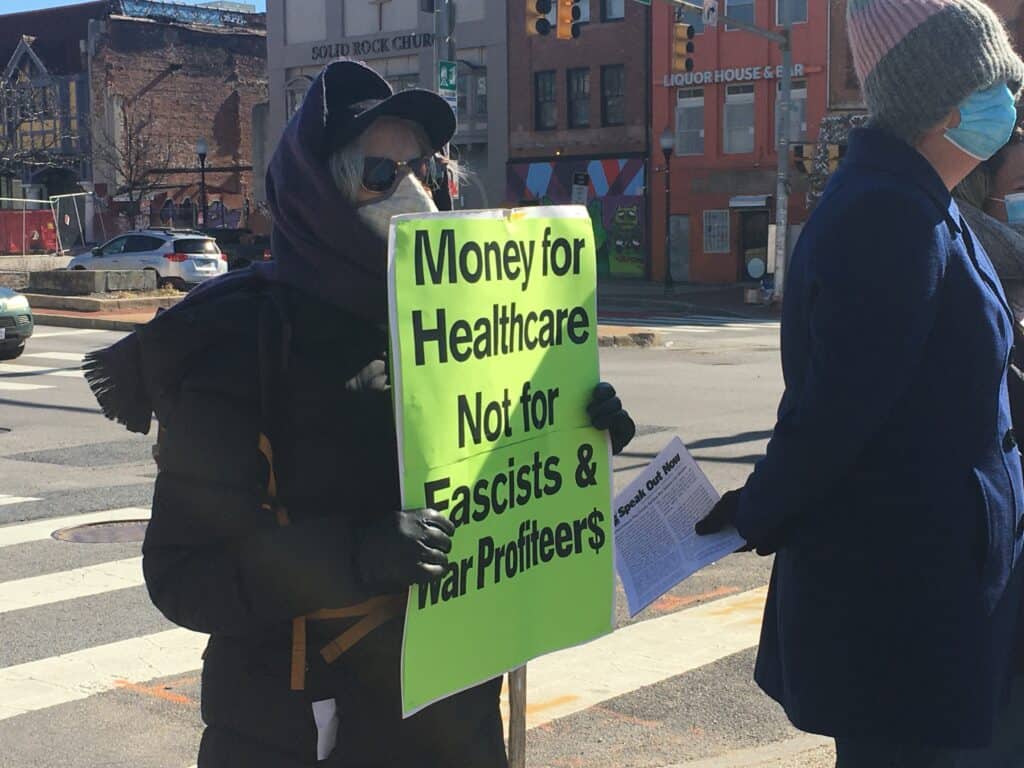 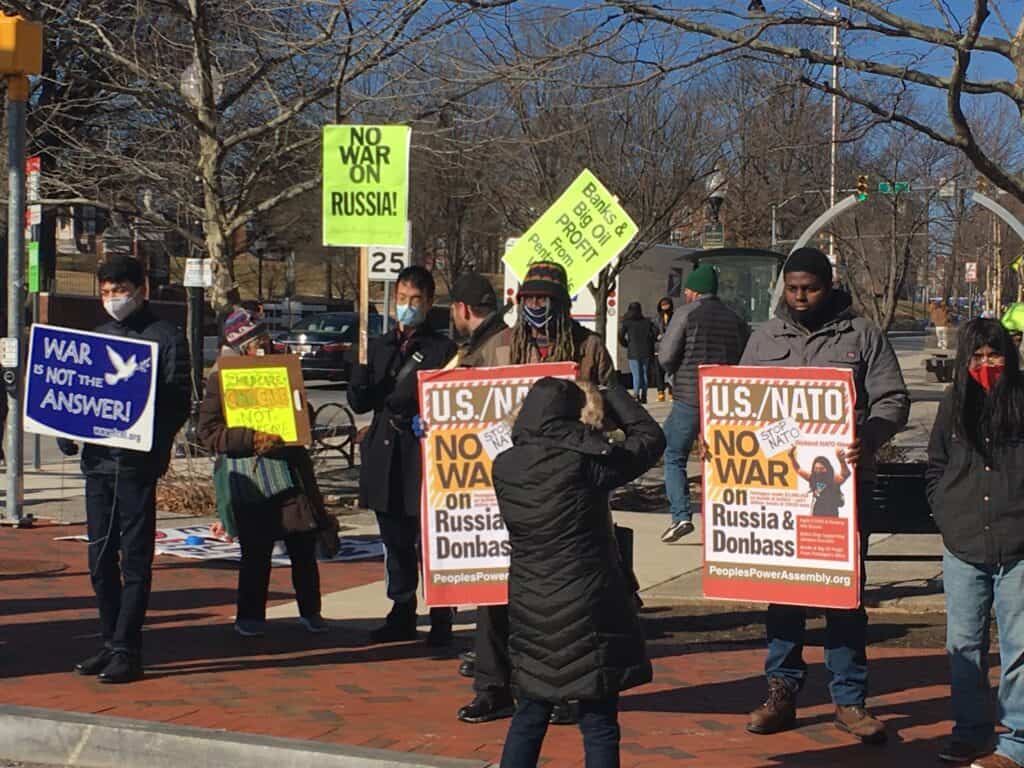