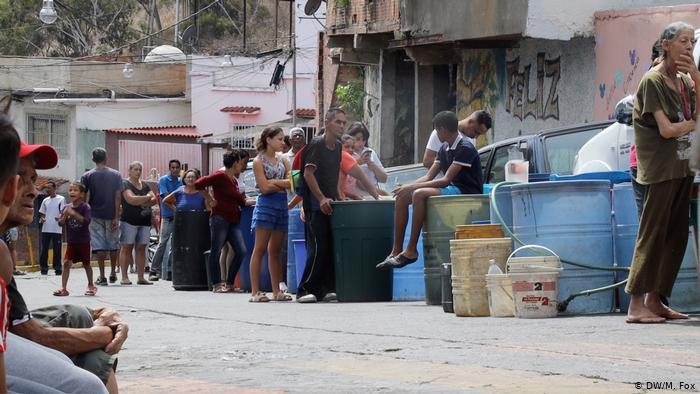 Posted at 07:00h in Uncategorized by draindrop 0 Comments
0 Likes

The coronavirus pandemic provides an opportunity for the United States to evaluate the efficacy of the sanctions regime that it has imposed on countries viewed as adversaries.  Sanctions are portrayed as an alternative to war.  But they are actually an act of war by other means.  The civilians of targeted nations bear the brunt of the suffering.  Iraq is an example.  Between 1991 and 2003, the sanctions which the United States levied on the regime of Saddam Hussein resulted in the death of nearly a half million children – more than died in the subsequent U.S. invasion.

The United States currently has sanctions on 30 countries.  Six (Iran, North Korea, Venezuela, Syria, Nicaragua, and the Palestinian territories) are aimed at the entire population of a nation and designed to make life miserable.  These sanctions also are worsening the ability of these countries to respond to the COVID-19 crisis and make health care situations especially dire.  The idea is that a “maximum pressure” campaign will prompt people to engage in “regime change” and throw out the leaders that the United States wants removed.  But that strategy has never worked.  The peoples of countries that have been the focus of such sanctions, such as Cuba, Iraq, Iran, and Venezuela, understand who is responsible for their hardships.  They blame the United States, not their own leaders even though they may be despots.  The United States defends sanctions by arguing that it permits “humanitarian exceptions”.  In practice, that is a ruse because companies and nonprofit organizations are hesitant to provide assistance to nations under sanctions because of the fear that the U.S. government will deny that the aid they are providing meets the “humanitarian” standard.

Here are the key “takeaway” points about sanctions:

Maryland Peace Action supports the following initiatives to respond to the evils of sanctions: